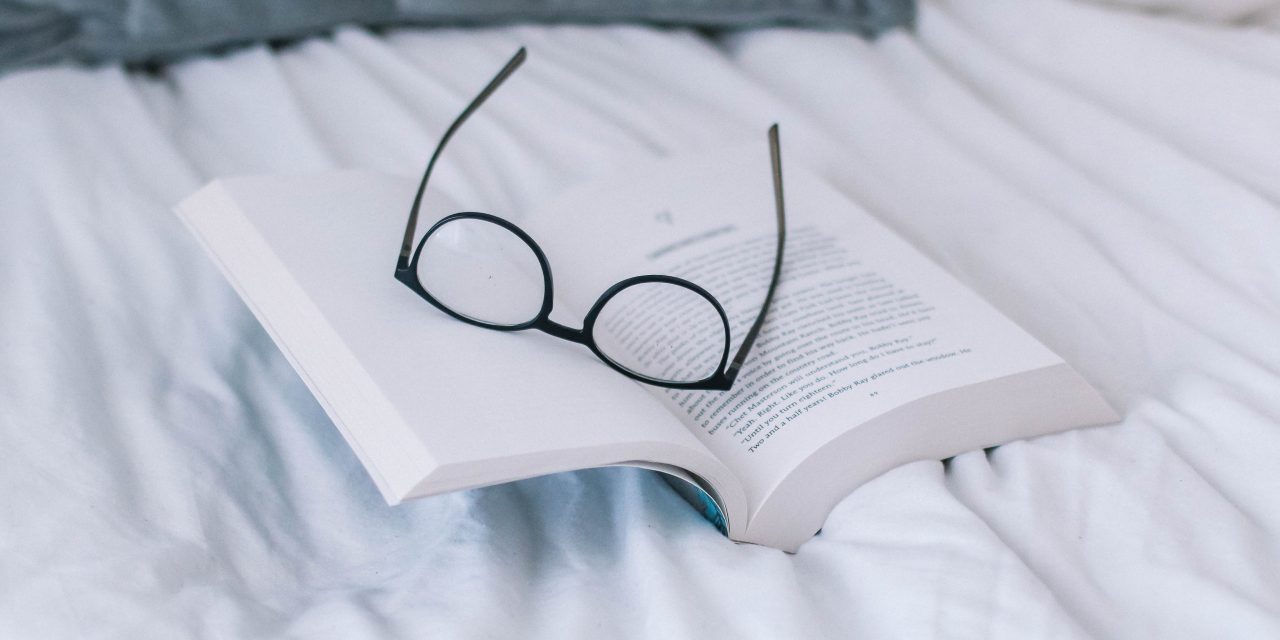 Youngme Moon’s premise in “Different: Escaping the Competitive Herd” acknowledges that consumers live in an environment of hyper-consumption with endless and indistinguishable options. But as companies refine their products, each iteration becomes less and less distinctive. Consider the evolution of smartphones which began as vastly different alternatives to their predecessors. They removed physical buttons and replaced them with touchscreens. They allowed developers to build and sell their own apps. Then the refinement began. 3G, LTE, better cameras, GPS, and payment alternatives to credit cards followed. Then came betterer cameras and batteries. Now, all we get are multiple lenses and a lot of who cares! Each new model became less compelling because every one of its features s a little bit better or a little bit worse than the competitors’.

Customers lead all companies to the same place. By requesting the same of every vendor, uniqueness devolves into sameness and more becomes meaningless. Every product, from laundry detergent to sports cars, suffers from the same affliction. Each new and improved iteration grows to resemble everyone else’s.

Moon identifies three brand categories whose lopsidedness avoids this process of commoditization through augmentation. Rather than offering more, some provide less. They don’t improve deficiencies; they highlight them. Google offers an empty screen: no weather, no stock prices, no news. In-N-Out Burger sells six menu items: no happy meals, no breakfasts, no chicken, no salads. IKEA, the world’s number one furniture retailer, neither assembles nor delivers. Yet each of these enjoys a loyal, almost cult-like following. Moon’s first category unapologetically offers less to customers but counterintuitively creates stronger bonds with them because of it.

Another group redefines their category by merging parts from unlikely places. The Simpson’s TV show partnered animated characters with adult humor and avoided targeting kids altogether. Cirque du Soleil married the best of street performance and the theater. These companies created new categories by combining attributes from others.

Moon then highlights brands that erect barriers for the consumer. Like every exclusive club –  prestigious university, fraternity, Eagle Scouts and velvet-roped night club  – these brands tell the audience that they might not be worthy members. Mini Cooper’s US launch occurred when other automakers touted their larger and more spacious SUVs. Mini unapologetically screamed the opposite. Instead of promising more roominess than expected, Mini Cooper said, “So what!” While each SUV became bigger than the last, Mini stood alone: different and smaller.

“Different” was perhaps the first great book I read on business competitiveness and like all first loves, it exudes a special aura years after our introduction. I’ve spent more than a decade evaluating strategy for a Fortune 100 and watched too many companies try to outrun others on a competitive treadmill. Some keep pace, some fail, but few truly distance themselves from their competitors. “Different” forced me to rethink competitive strategy and customer interaction. It shined a light on the pitfalls most businesses experience when they suspend strategy and innovation to blindly follow customers’ whims. If you’re building a niche or seeking a side hustle, will it fall prey to the competitive challenges that afflict most others? Or will it be “Different?” 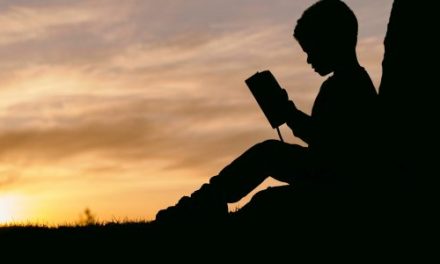 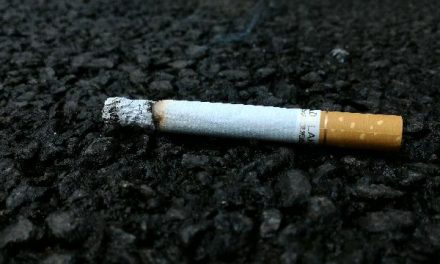 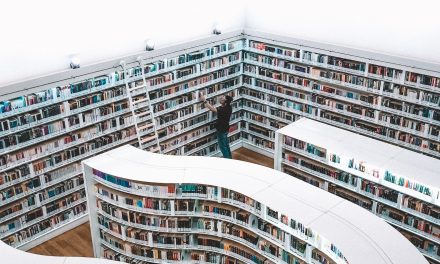