Is Creativity Limited to the Young? 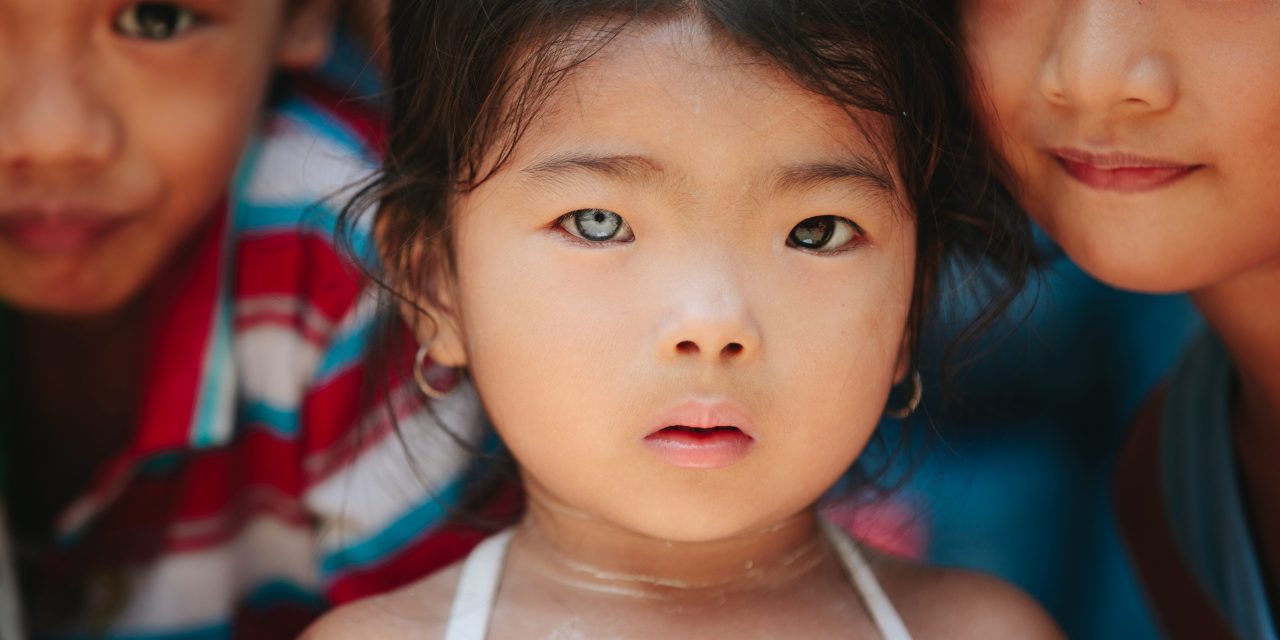 Children’s curiosity is boundless. To them, no answer is satisfactory; each prompts another question of, “Why?” There is no status quo, no frame of reference. Every object is a toy, every tree is a spaceship, and every towel is a superhero cape. Boundaries do not exist; anything can morph into something else.

Recent Internet startup successes reinforce the belief that youth is the foundry of creativity. Facebook, Youtube, Twitter, and others were started by founders barely old enough to rent a car. Mark Zuckerberg was an undergraduate when he began Facebook. Youtube founders Hurley, Chen, and Karim, were in their 20s. The perception is that business innovation is the domain of the young. 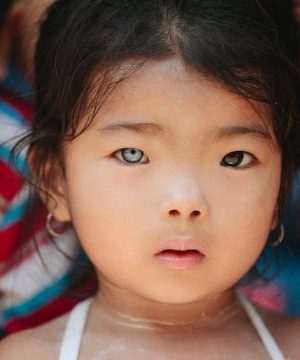 Recent Internet startup successes reinforce the belief that youth is the foundry of creativity. Facebook, Youtube, Twitter, and others were started by founders barely old enough to rent a car. Mark Zuckerberg was an undergraduate when he began Facebook. Youtube founders Hurley, Chen, and Karim, were in their 20s. The perception is that business innovation is the domain of the young.

But our memories are flawed. Research shows creativity and success do not wane with age. Vivek Wadhwa, Richard Freeman, and Ben Wissing examined the connection between education and tech entrepreneurialism by surveying over 500 successful tech firms. The researchers discovered that the average and median ages of the founders were 39, not 22. Entrepreneurs over 34 started 69% of successful businesses while those 24-years old or younger began only 5% of them.

Our memories are biased too. Reid Hoffman, founder of LinkedIn, was 36 when the company launched. Robert Noyce was 40 when he founded Intel. Elon Musk of Tesla Motors passed 45 and forty-somethings, Larry Page and Sergey Brin innovate as fervently as they did when the began Google.

Experienced innovation spans far outside of the technology sector. Sam Walton began Walmart at 45 and Henry Ford implemented the first moving assembly line in his 40s. Ray Kroc founded McDonald’s at 52, introduced the world to the drive-thru and ensured food quality and consistency with a food production assembly line. George Bernard Shaw won the Nobel Prize in literature in his 60s and an Oscar at 82. Toni Morrison won a Pulitzer Prize at 57 and did not publish her first novel until the age of 39. My childhood favorite, Theodor “Dr. Suess” Geisel, gained prominence as a children’s author after the midpoint of his life.

He could create in a box,
he would muse about a fox,
he could inspire here or there,
he awed children everywhere.
He did write Green Eggs and Ham
and when published exclaimed, “56 years-old I most certainly am!”

If innovation and creativity do not wane with age, why aren’t more experienced entrepreneurs recognized? The wildly successful young entrepreneur is a recent phenomenon and is likely to garner more attention, but that does not explain everything.

The Internet deconstructed business services by creating a la carte menu for entrepreneurs. Developers, artists, writers, and designers consult independently from around the world. Venture Capital firms can be augmented or in some instances, replaced by crowdsourcing. Mastermind groups and incubators exchange ideas and share resources. Coworking spaces provide on-demand offices where new companies can collaborate. Decades ago these services required capital to support the services in-house. In the past, entrepreneurs needed land, factories, outlets, and buildings. Today’s online business requires a computer, programming proficiency, and willing investors. Entrepreneurship is no longer the domain of old money and robber barons.

Tomorrow’s success will build upon your creativity and passion. It’s a combination that will not be easily copied. Remember, customers don’t want young ideas. They want innovative ones and innovation has no age limit. 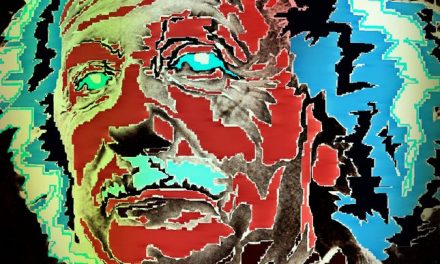 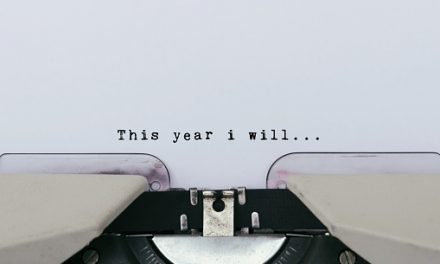 I Bet You Won’t Understand 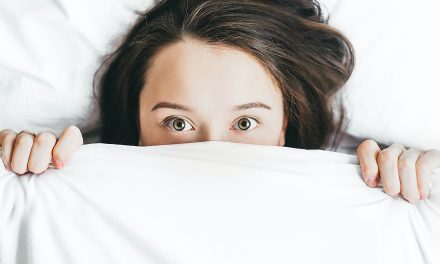